RNZ
Share on FacebookShare Share on TwitterTweet
Northland kuia and activist Titewhai Harawira was a familiar face at Waitangi Day celebrations where she frequently accompanied prime ministers on to the local marae. 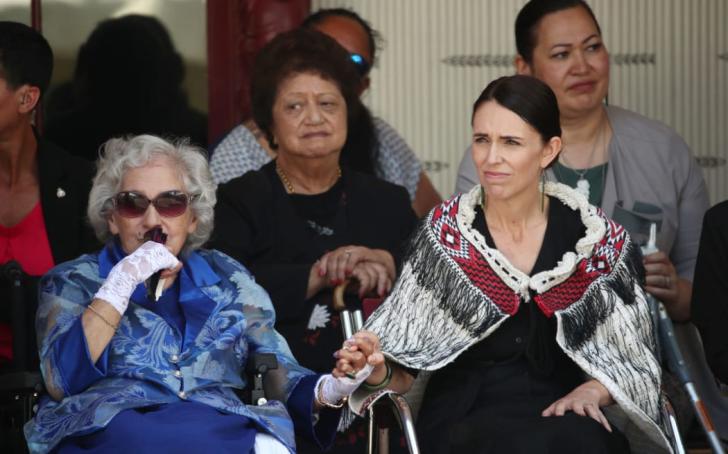 Titewhai Harawira was a familiar face at Waitangi Day celebrations where she frequently accompanied prime ministers on to the local marae.

The proud matriarch of a close-knit family she was heavily involved in Māori activism with strong convictions backed by a steely will.

Her son, former MP Hone Harawira, said she would lay at her home in Avondale for a night before going to Hoani Waititi Marae in Henderson to lie in state. She would return to the north for burial. 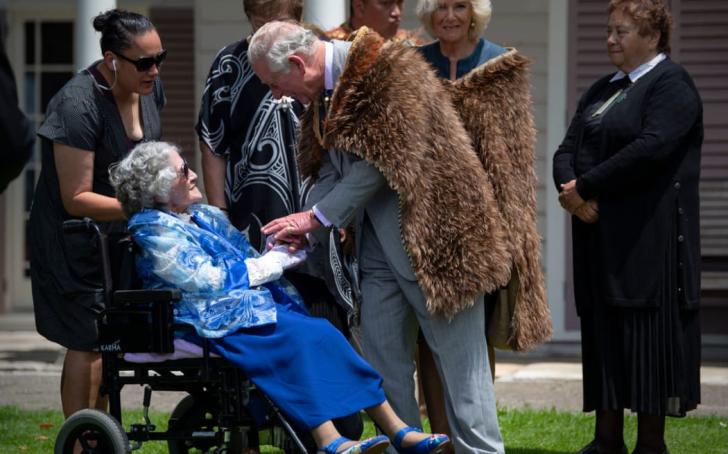 Titewhai Te Hoia Hinewhare was born in 1932 in the Northland farming area of Whakapara and was raised by her maternal grandparents. After training as a nurse, she married John Harawira in 1952, settling in Avondale in Auckland. They had nine children and adopted another three.

The couple were active in local schools and were founding members of the pioneering Hoani Waititi urban marae in West Auckland. Titewhai Harawira was also active in the Māori Women's Welfare League, especially its campaign to improve Maori housing. John Harawira died in 1977 and she brought up their extended family on her own.

She became a member of the protest group Ngā Tamatoa in the early 1970s and campaigned hard, often against bitter criticism, for the Māori language.

"We were determined to rescue our language because we felt and we believed, and we believe today, that a people without its language is a people that die," she told RNZ in 2009.

Titewhai Harawira was one of the leaders of the 1975 land hīkoi that marched from the Far North to Parliament.

Growing up during WWII, she had seen for herself the alienation of Maori land, and the seeds for her dedication to land rights were sown.

"I saw the farms that belonged to my aunties and my cousins, and people in and around our districts, saw those farms being taken over by Māori Affairs and given out to other people, so that when our people came back from the second world war those farms were padlocked, and they were locked off those farms."

In later years, she was best known outside her own circles for her annual protests at Waitangi. In 1998, she blocked then Labour Party leader Helen Clark from speaking on the marae, bringing the usually stoic Clark to tears. Harawira said she was demanding equal rights for Māori women who did not have speaking rights.

In 2000, some of elders attempted to prevent her and her companions from entering Te Tii marae because of the disruptions they caused, but the protest group eventually won the day.

"She was often called protester, but in the minds of us who walked with her it was more a protecter of civil rights in this country.

"She did it with such dignity even though she didn't bow to any pressure from anyone, government or otherwise. She was staunch and true to her cause. She was very proud to be Māori."

Former New Zealand First MP Shane Jones said she was a fierce, determined campaigner who had a few controversial stoushes, and was also a critic of her own people.

"A very powerful woman within Māoridom. Unlike other campaigners though, Titewhai was equally fierce in her criticism of Māori leadership in the community.

"She was no spectator. She constantly said to her own people if you want to boost your quality of life and get out of helplessness and hopelessness don't be a spectator, or you'll get what you've got which is pretty near zero.

When the Māori Party was formed in 2004, Titewhai Harawira wanted to stand as a candidate for it in the general election of the following year, but it was her son Hone who entered Parliament as a Māori Party MP.