RNZ
Share on FacebookShare Share on TwitterTweet
A British DJ who has become New Zealand's first community case of the Omicron Covid-19 variant says he has been the target of hate and abuse online.

A British DJ who has become New Zealand's first community case of the Omicron Covid-19 variant says he has been the target of hate and abuse online. 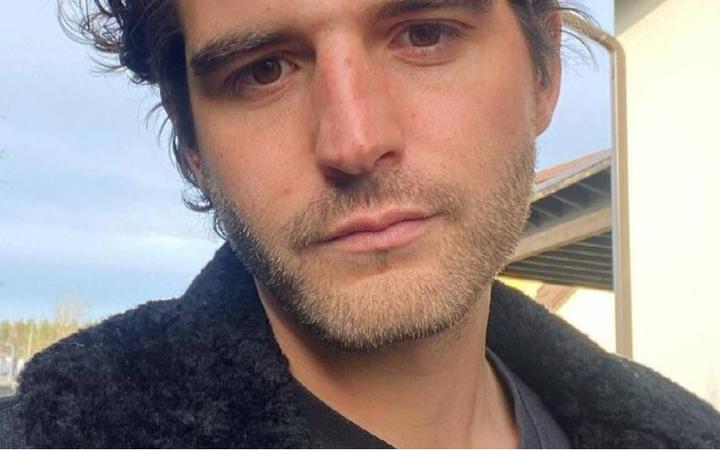 DJ Dimension, Robert Etheridge tested positive for the Omicron variant while in the community. Photo: Instagram

In a late-night Instagram post, Robert Etheridge, who goes by the name DJ Dimension, said he received a positive result two days after his 10-day period of isolation.

The Ministry of Health said Etheridge had completed seven days in a managed isolation and quarantine facility (MIQ) and three days in self-isolation, and had previously returned three negative tests while in MIQ.

"As required they were tested on day nine but did not wait for a negative test result before self-releasing," a spokesperson for the ministry said.

The day nine result was received on 27 December and he was immediately transferred to an Auckland MIQ facility on the same day.

He has apologised after spending time in Auckland on Boxing Day, the day before he received his positive day nine test result.

Etheridge said today that he had removed Christmas Day photos posted on social media, after receiving many hateful and abusive comments.

He said he was sorry for inadvertently putting people at risk as a result of what he called his misunderstandings.

"I'm devastated to share that after 10 days of isolation, I tested positive for Omicron whilst in New Zealand," he wrote last night on Instagram.

"After completing my 10-day isolation and of the understanding that I had completed my quarantine, I entered the community. To my shock and enormous concern, I unexpectedly received a positive test on day twelve, two days after my isolation period had ended."

Etheridge said he tested negative to the virus three times and had no symptoms.

He was the country's first community case of Omicron, after spending time in Auckland on Boxing Day, where he visited a nightclub and bar, restaurants and a jewellers.

There are four casual locations of interest and one close - the Impala nightclub in Shortland Street, between 11pm on 26 December and 3am on 27 December.

Anyone who was in the club during that four-hour window is considered a close contact - they should immediately isolate and get tested.

The other locations - two of which are in the Commercial Bay precinct - are, Soul Bar, Ahi restaurant, Partridge jewellers and the Sunny town restaurant.

"I cannot put into words how extremely sorry I am to everyone who will be impacted," Etheridge said.

"Never in a million years did I think anything like this would be a reality in a country that I love so much and that has always made me feel so welcome."

He was due to play at Wanaka's Rhythm and Alps festival but had been forced to pull out, along with another DJ known as Friction, who was considered a close contact.

In a separate Instagram post yesterday, DJ Friction said he had returned a negative test and was isolating as a precaution.

"The safety of everyone at the event, as well as the whole of New Zealand is the most important thing to me above everything," he wrote.

"I'm absolutely heartbroken but promise I will see you all very soon."

New Zealand drum and bass artists Lee Matthews also said they would not be playing at Rhythm and Alps or the Summer Haze festival because they were close contacts.

"With heavy hearts we need to say that we have come into close contact with the new case of the Omicron variant and we will not be performing... because we need to isolate for the next seven days," they said in a Facebook post.

More details are expected to be released by Covid Response Minister Chris Hipkins this morning.