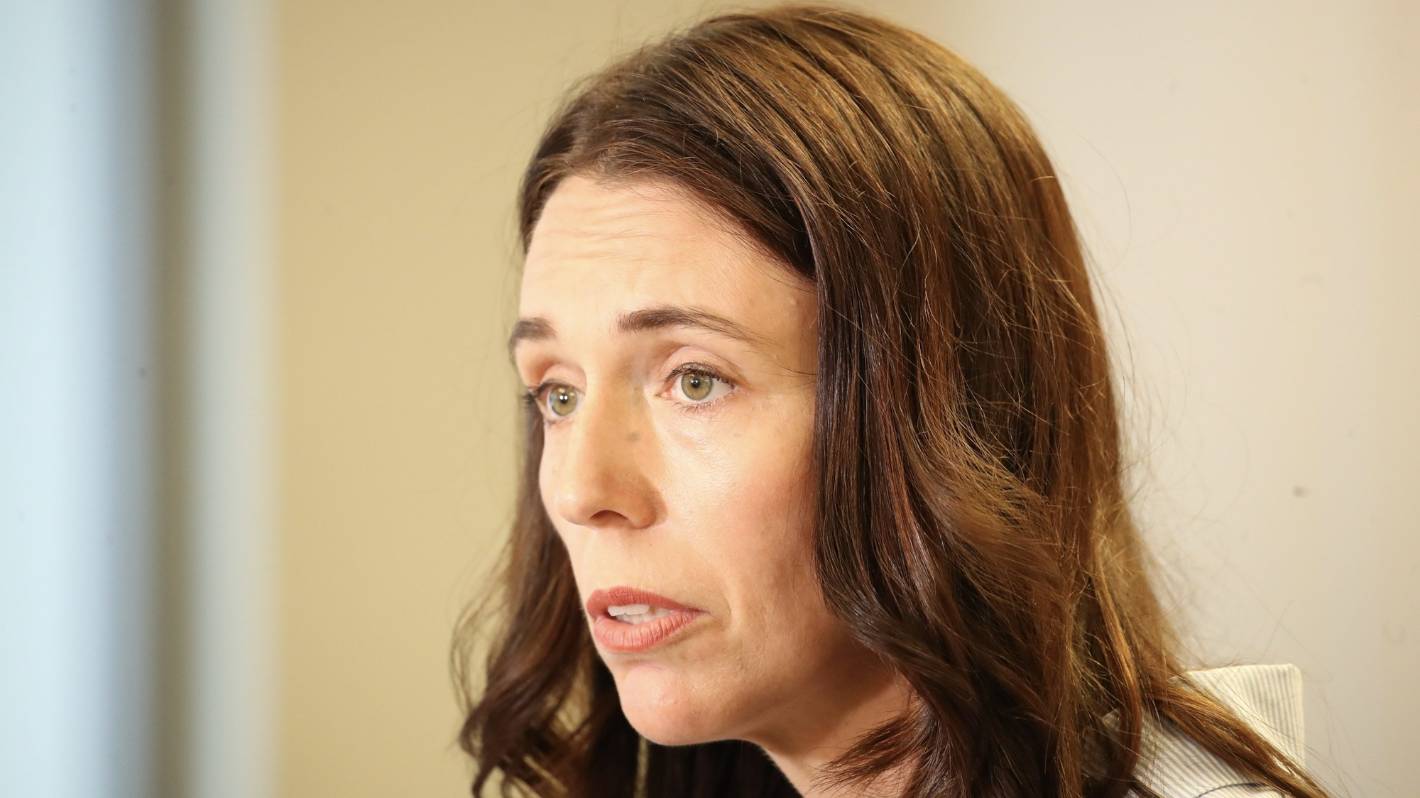 Omicron has slipped through the border, infecting an MIQ worker, but a microbiologist says it's good news the person’s household contacts have all tested negative.

The Ministry of Health confirmed on Sunday an Auckland managed isolation and quarantine (MIQ) worker, who tested positive on Friday, has been genomically linked to the border.

The worker is estimated to have been infectious since Monday January 10, and has been in the community during that time.

Prime Minister Jacinda Ardern said on Sunday the infected person did “everything by the book”.

“It looks like it has been found relatively early and we have a good list of who we are seeking.”

Ardern said it was a case of when, not if, there was an Omicron outbreak in New Zealand.

The country has been seeing more Omicron cases at the border, which demonstrates how rife it is overseas, she said.

University of Auckland microbiologist Dr Siouxsie Wiles said while it was good news that the case’s close contacts had tested negative, there was no room for complacency.

“At the moment it’s looking OK. If the person was highly infectious, you’d expect those personal contacts to be positive quite quickly.

“But we need a bit more time to see what happens next. It’s an important reminder that this is a risk as we are getting more Omicron cases at the border,” Wiles said.

“It [Omicron] is much more infectious than Delta so it’s really important to remain vigilant.”

She advised anyone who had been at the locations of interest to follow Government advice for each location, and urged those eligible for vaccine boosters to get them without delay.

Experts have been warning for weeks that Omicron would escape isolation and spread in the community. Soaring infections overseas has seen trade supplies of goods such as grocery items disrupted, workforce absences and pressures on hospital and health services.

The variant has surged across Australia with more than 832,000 official active cases reported in the population of 26 million on January 16, though experts believe the actual number is far higher.

New Zealand’s first case of Omicron, in MIQ, arrived from Germany, via Dubai and Auckland on December 10, and the patient was transferred to managed isolation in Christchurch.

Then, Director General of Health Ashley Bloomfield wouldn’t rule out further lockdowns should Omicron spread to the community, saying “We would just have to see what the situation was.”

As of January 14, 266 Omicron cases had been detected at the border since December 1.

Aotearoa’s first reported community case of Omicron was DJ Robert Etheridge who arrived in the country on December 10 to headline the Rhythm & Alps music festival.

Etheridge returned three negative tests in MIQ before testing positive on December 27 while in the community in Auckland. Despite his visits to restaurants, a bar and a nightclub there have been no new community cases since, apart from an Air New Zealand worker whose case was linked to an Australian flight.

Omicron was detected in South Africa in November 2021 when scientists said its high number of mutations and rapid spread among young people was concerning.

The Omicron variant appears to cause less severe disease than the previous coronavirus variants, although the World Health Organisation warns it shouldn’t be described as mild as it is hospitalising and killing people across the world.

Data shows Omicron is better at evading vaccines than previous variants but the Pfizer vaccine offers good protection from hospitalisation, and boosters are critical. The interval between the second jab, and the booster shot, was shortened to four months in New Zealand.

Anyone who had their second dose more than four months ago can book their booster online from Monday January 17, the same day from five-to 11-year-olds start receiving their jabs.

University of Otago epidemiologist Amanda Kvalsvig said recently schools should delay reopening in term 1 to allow communities more time to be protected against Omicron. While some paediatricians disagreed, Kvalsvig said a delay was needed to vaccinate five-to-11-year-olds, booster other students and staff, ensure carbon dioxide monitors and air filters were installed in classrooms, and for high-grade N95 masks and rapid antigen testing to be available in schools.

Overseas experience showed Omicron triggering “an avalanche of child cases, at higher rates than previously seen in this pandemic”, she said.

Wiles said on Sunday that the new Omicron case reinforced the need for children to get vaccinated from Monday. The eight-week gap between shots mean parents should get their child’s first one soon, she said.

Epidemiologist Michael Baker also warned in January employers should prepare for high rates of staff illness and absences once the variant breached the border.

Businesses with customer-facing roles or staff that met face-to-face should have vaccine and booster mandates, he said. Businesses should also consider dividing staff in critical functions into two separate teams.

Other experts have recommended people prepare a kit for at-home care of Covid cases. Paracetamol, Ibuprofen, a thermometer, sachets of hydralytes, and throat lozenges should all be included. People with chronic conditions should see a doctor to make sure they have what they need on hand, and asthmatic people should review treatment plans with their doctors.

Hand sanitisers, surgical face masks and cleaning products are good to have as well, as is soup and fluids, experts say.