RNZ
Share on FacebookShare Share on TwitterTweet
The Chief Ombudsman is vowing to monitor Oranga Tamariki weekly to ensure children in need of protection receive it.

The Chief Ombudsman says from next year he will monitor Oranga Tamariki weekly to ensure children in need of care and protection receive it.

This follows the publication of an independent report yesterday into five-year-old Malachi Subecz's torture and murder by his carer.

Chief Ombudsman Peter Boshier said the report has uncovered more failings by Oranga Tamariki, which were outside the scope of his own investigation published in October. 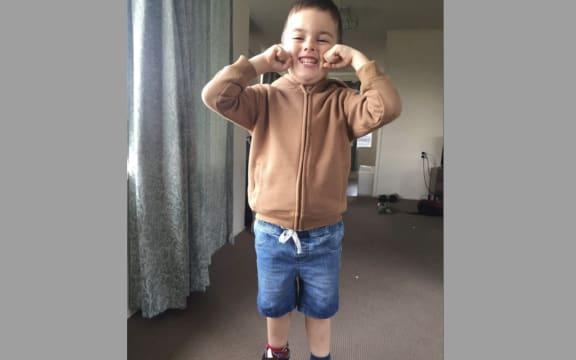 He told Morning Report it was up to the government to ensure certainty surrounding the processes for what happened if a child was needing protection, however, his office would be closely involved.

"With my increased oversight powers next year I'll be looking over the shoulder of Oranga Tamariki every week."

He said his office now had more functions to look at OT's response to complaints and their outcome and his office was already meeting with the agency regularly.

"We think that aspects of practice are just so much in need of our support and our oversight. It's that bad a situation. ... it's my duty just to ensure that week by week the recommendations of the chief social worker are actually moving towards certainty."

The country had reached "a dire situation" that a report could be received of a child in danger but nothing was done and the child eventually died. He was referring to relatives expressing their concern to OT over the treatment of Malachi.

Judge Boshier said Malachi's case exposed a lack of professionalism, training and resources within Oranga Tamariki and noone was overseeing the situation to pick up on the danger he was in and take action.

"It really is a fundamental failure ... not even the basics were done by Oranga Tamaraki and there was a litany of failures ....I'm going to have to put a lot of time and care into this to do my part to see if I can avoid this happening again."

Judge Boshier said he wanted to be able to say this time next year that changes had been made and things were better.

Dame Karen Poutasi, who led the independent report into Malachi Subecz's torture and murder, said several aspects needed to be part of mandatory reporting, including regular training for everyone who works with children so they could be clear on their obligations and a mandatory reporting guide with clear definitions of red flags which signalled clear signs of abuse.

Some people had a real fear of reporting abuse, Dame Karen said, and it must be clear they bore a responsibility to speak up.

"Mandatory reporting reduces any uncertainty and leaves no excuses because there should be no excuses for reporting clear evidence of abuse and it takes away the worry ... if somebody's anxious they can say 'I'm sorry, I have no alternative, professionally I must report.'" 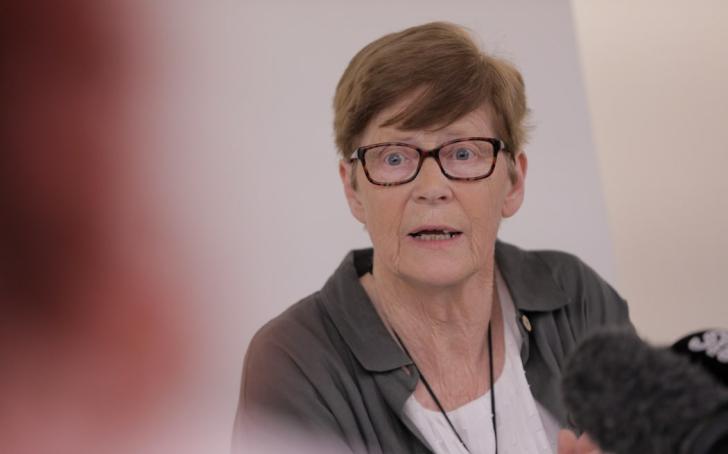 While in some cases it may be decided abuse was not happening, it would reveal situations where whānau may need some help in bringing up their children.

She had consulted officials in both New South Wales and Victoria which both had mandatory reporting systems that had been in place for several years.

"So we do have good evidence on how they've done it."

There needed to be partnerships between agencies and iwi so they worked together to reduce child abuse and provided support to whānau where they needed it.

For sole caregivers who were imprisoned, it was important Oranga Tamariki carried out independent checks on the person who would be the primary caregiver during the jail term, Dame Karen said.

This was important to avoid the possibility of having another "invisible child" like Malachi, she said.