New Zealand Herald
Share on FacebookShare Share on TwitterTweet
His coaching career saw the Utah Jazz make the NBA playoffs 20 out of 23 attempts. 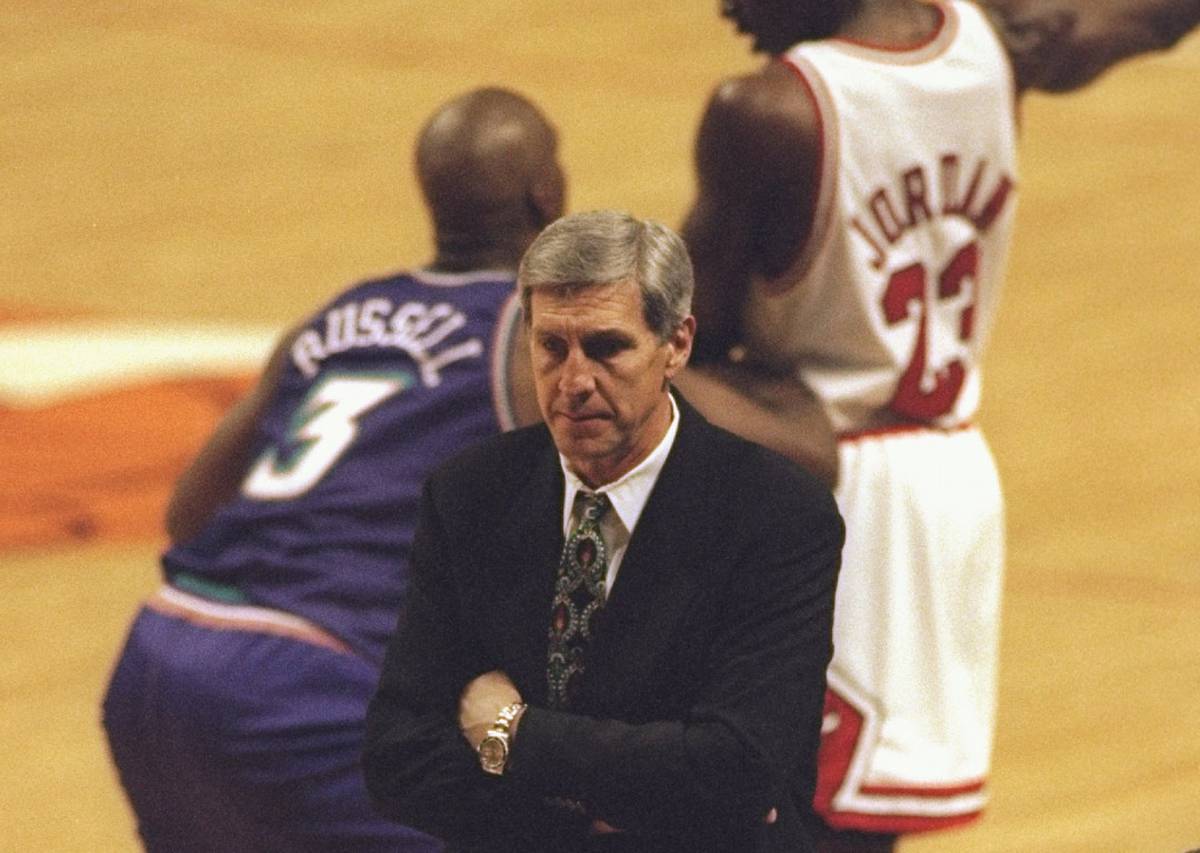 Long-serving Utah Jazz coach Jerry Sloan died on Saturday due to complications from Parkinson's disease and Lewy body dementia. He was 78.

Sloan was in charge at Utah for 23 years, making the playoffs 20 times including two memorable, albeit unsuccessful, trips to the finals against Michael Jordan's Chicago Bulls in 1997 and 1998.

Perfecting an offensive system centred around stars Karl Malone and John Stockton, Sloan was an old school mentor who finished his career with the third most wins by a coach in NBA history (1221), the sixth best winning percentage (.603) and 98 playoff wins.

"Jerry Sloan will always be synonymous with the Utah Jazz," the team said in a statement.

Sloan was also a standout player before becoming a coach, playing 11 seasons with Chicago and Baltimore and making two All-Star appearances. He was the first player in Bulls' history to have his number retired in 1978.

"Until Jordan came along, Sloan was Mr. Chicago Bull. Everyone knew that," longtime Bulls reporter Sam Smith wrote in 2009.

Prayers are with Jerry Sloan’s family today. The game lost a legend