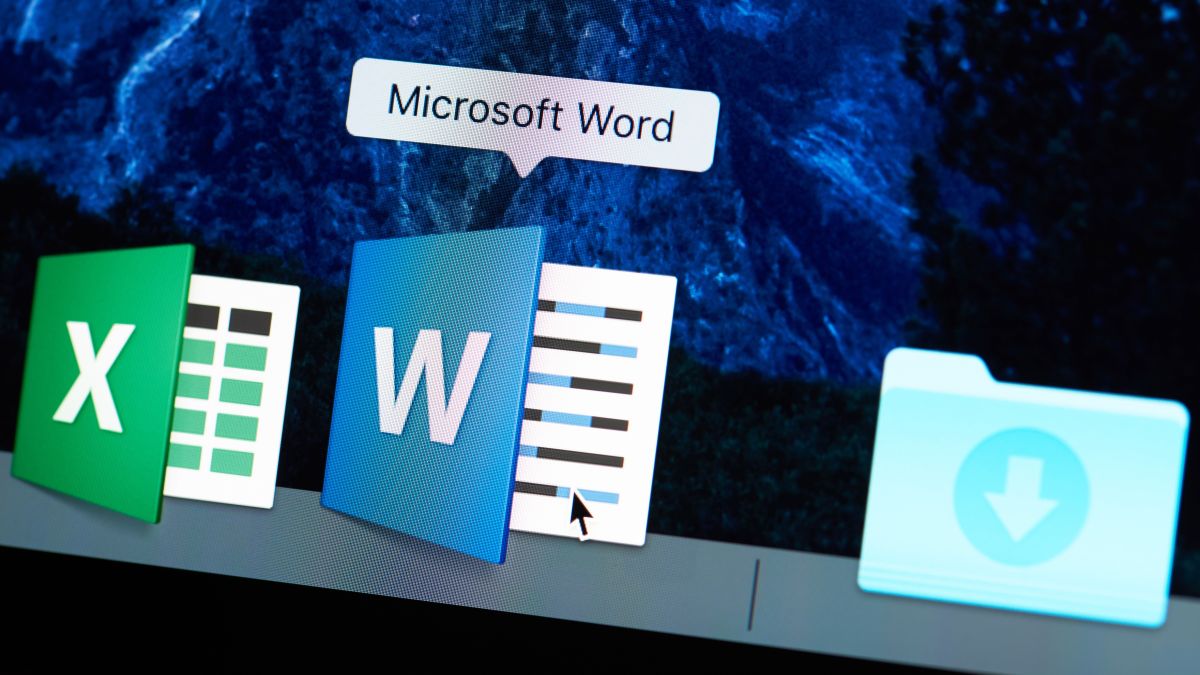 Smart Compose is a tool for Google Docs that predicts which words and phrases you'll type and offers to finish them off for you. It's handy, and can be a real time-saver as it 'learns' your writing habits, but Microsoft has now gone one better with a feature for Microsoft Word that can re-write whole sentences for you.

Rewrite, which first appeared at Microsoft's Build 2019 conference, started life as a tool that would suggest better ways to phrase snippets of text. Using it was a simple matter of selecting a fragment of text, right-clicking and selecting 'Rewrite suggestion' from the context menu.

As MSPowerUser reports, Microsoft has now upgraded Rewrite with the ability to rewrite entire sentences. The process for doing so is exactly the same as before, and offers three types of suggestions: improve fluency, concise phrasing, and improves readability.

Suggested changes to your sentence are highlighted in purple. Just click the one that'll make your point clearest to your readers and it'll be changed instantly.

As Microsoft explains in a blog post, the feature is currently only available for users of Word on the web, and requires a Microsoft 365 or Office 365 subscription. It only works in English for now, but hopefully other languages will be coming soon.

Microsoft is canvassing users' opinions on Rewrite, and you can share your thoughts by selecting the 'Give feedback' link that appears below the list of suggested alternative sentences.