New Zealand Herald
Share on FacebookShare Share on TwitterTweet
The price of Ethereum is skyrocketing gaining recognition from financial institutions. 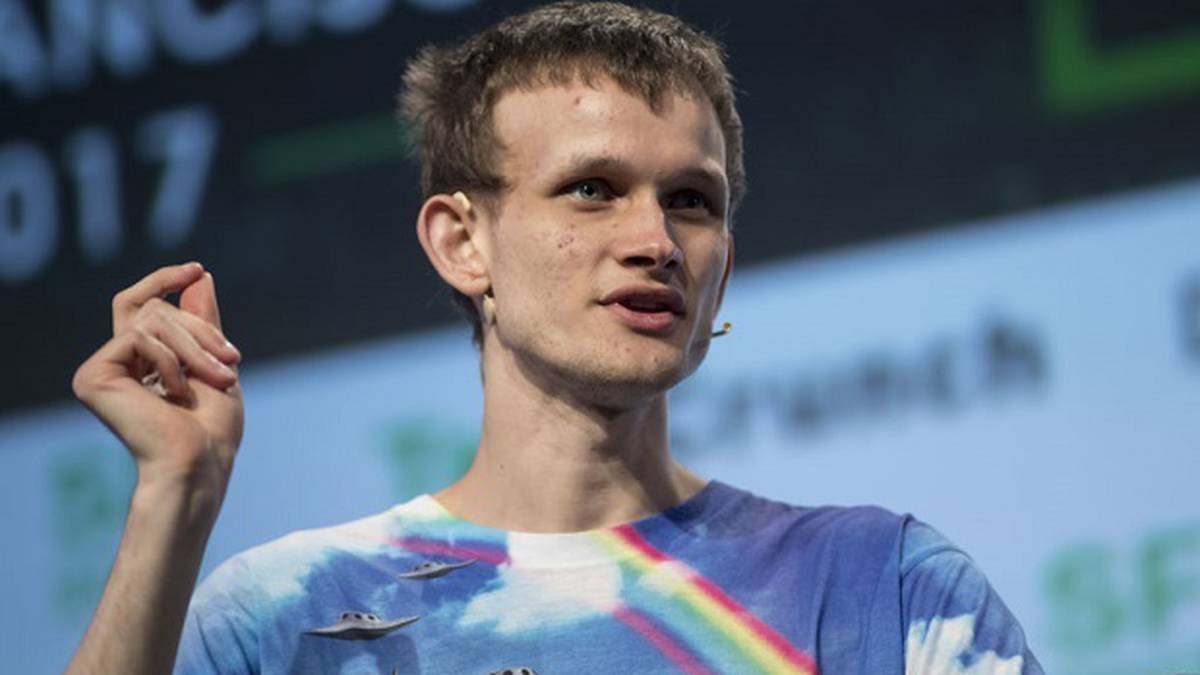 The price of Ethereum is skyrocketing, pushed by the growing NFT craze and as it gains recognition from major financial institutions.

The price of Ethereum has rocketed past $4534 for the first time as momentum for the cryptocurrency grows.

Often seen as the "little brother" of the more famous bitcoin, the NFT craze has put Ethereum back on the map.

It is now worth more than Disney, PayPal and Nestle.

The surge in value has made Ethereum's creator, 27-year-old Russian-Canadian programmer Vitalik Buterin, a billionaire.

CNN reports that Mr Buterin holds about 333,500 of ether in his public wallet. That would net him about $1.5 billion.

In recent months, US markets have seen an explosion in the trading of NFTs, or nonfungible tokens.

An NFT is a unit of data stored on a digital ledger, called a blockchain. And Ethereum is the cryptocurrency of choice for the purchases of many NFTs.

An NFT of the photo which sparked the iconic "Disaster Girl" meme sold for a mind-boggling $700,000 in April.

In April the growth of Ethereum fast outpaced that of bitcoin.

Ether gained 40 per cent while bitcoin fell about 2.4 per cent, the Wall Street Journal reports.

The cryptocoin is increasingly gaining institutional support. The European Investment Bank last week issued $166 million worth of two-year bonds on the Ethereum network.

Jean-Marie Mognetti, chief executive of asset manager CoinShares, said the growth in markets like NFTs had been "mind-boggling".

"Ethereum as a network is what makes this all possible."