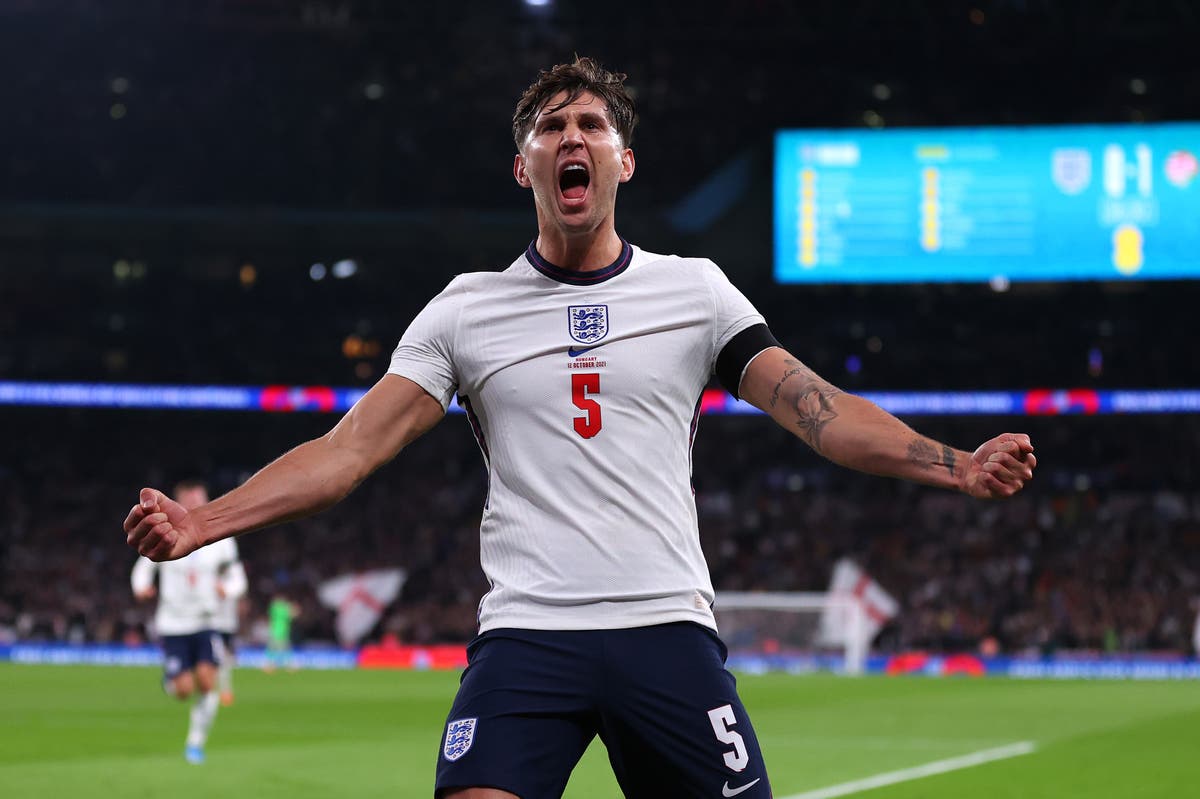 England return to Wembley this evening as Gareth Southgate’s side look to go a step closer to securing qualification for the World Cup in Qatar.

A handsome 5-0 win over Andorra with a largely second-string side saw the Three Lions keep a four-point cushion at the top of Group I with three games left to play, starting tonight against a Hungary side they thumped away from home last month.

Even victory won’t quite be enough to book their spot at next year’s tournament but England are unlikely to be short of motivation after the abuse they received in a hostile environment in Budapest.

Harry Kane was among the goalscorers in that 4-0 win and the England captain will be aiming to continue his incredible scoring streak in qualifiers this evening, having scored in 15 in a row dating back to 2017.

You can follow all the action LIVE with our blog below...

A rare blip for England.

They fail to win a home qualifier for the first time since 2012.

90+2 mins: There’ll be four added minutes but we might see a bit longer because Hungary are running the clock down with some subs.

As are England, because Abraham has picked up a knock here and Ollie Watkins is on.

90 mins: Into the last minute of the ninety. England have won 21 home qualifiers in a row...

Saka’s robbed on the edge of his own box and Filip Holender pounces but there’s no real conviction in his effort and it flies wide.

83 mins: He’s had that wrist strapped up which makes you think it might just be a sprain and he is back into the action.

81 mins: This would be far from ideal for John Stones, who’s had a good international break. But he’s up attacking another free-kick and lands awkwardly on his wrist. Looks like he’s in quite a bit of pain.

That’s a big call from Southgate. Kane comes off for Abraham, with England needing a goal.

76 mins: Harry Kane is going to make way - his long scoring streak in qualifiers is over.

And Sterling makes way for Henderson, so there’ll be a slight shift in shape.

75 mins: We’re about to see Jordan Henderson and Tammy Abraham, it seems.